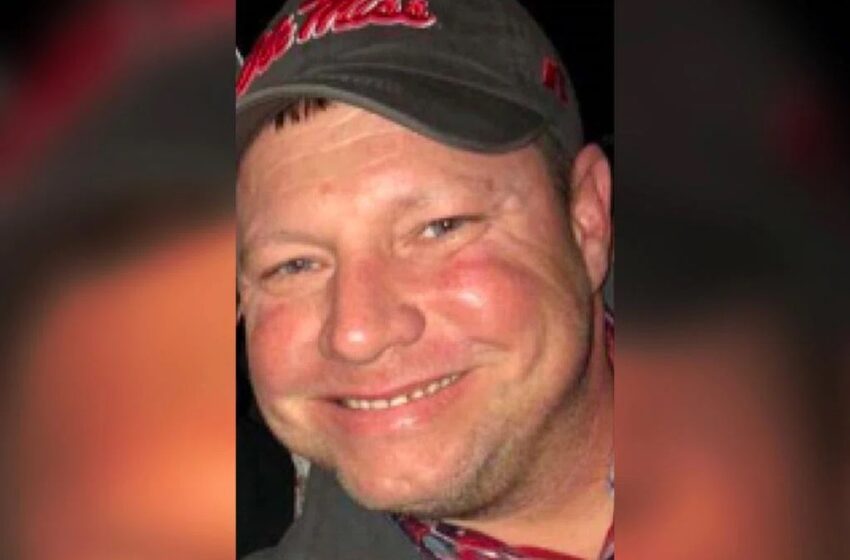 Jacob Blair Scott, 44, is accused of faking his death to avoid criminal charges for the rape of his 14-year-old stepdaughter, who later became pregnant, per Dailymail reports.

According to the source, Scott was supposed to turn himself back in 2018 for the assault of the teen, but went missing. Investigators said they found

“Scott’s small boat off the coast of Orange Beach, Alabama.”

In the boat they retrieved a gun and a suicide letter from Scott but there was no trace of evidence that confirmed that a suicide had happened. Authorities searched for Scott for more than a week, but a body was never found, reports state. Police later located Scott at an RV park in Oklahoma, in early 2020, where he had been hiding out.

According to the Dailymail, the victim took the stand detailing the sexual abuse she faced from Scott. She said the assault happened,

She continued to add that,

“the abuse ended after she learned that she was pregnant.”

The victim also let the courtroom know that she gave birth to her baby. The military veteran

“was found guilty of nine counts of sexual battery, four counts of touching a child for lustful purposes, one count of child exploitation.”

Jackson County Circuit Judge Kathy King Jackson sentenced him to 85 years in prison and ordered him to pay $10,000 in fine, per reports.