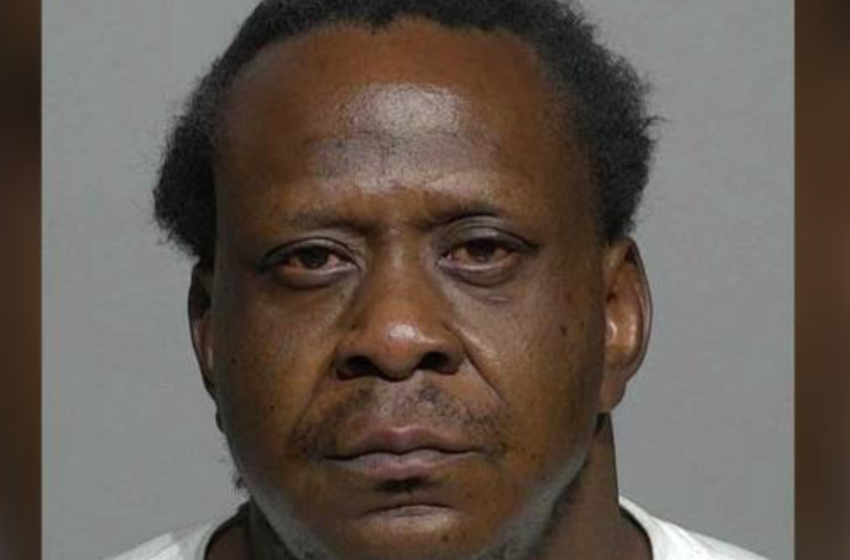 A man who allegedly took a selfie sporting one of his victim’s glasses has been charged with six counts of felony murder following an armed robbery that left six people dead. 34-year-old Travis Lamar Birkley was captured months after the bodies were discovered in a Milwaukee home, according to WISN.

Officials located Caleb Jordan, Charles Hardy, Javoni Liddel unresponsive due to gunshot wounds back in January. The bodies were found after

“bodies [were] down there.”

While authorities were looking through the home, officials located the bodies of Donta and Michelle Williams, as well as another victim, Donald Smith, in the bathroom on the second-floor.

The 34-year-old man was identified as a suspect and he was seen in a selfie photo with glasses that belonged to Donta Williams. The selfie also seemed to be in the basement of where the murder took place. According to witnesses he admitted to the murders, claiming that it was a

His bail has been set at $1 million and if convicted, he can face up to 330 years in prison.