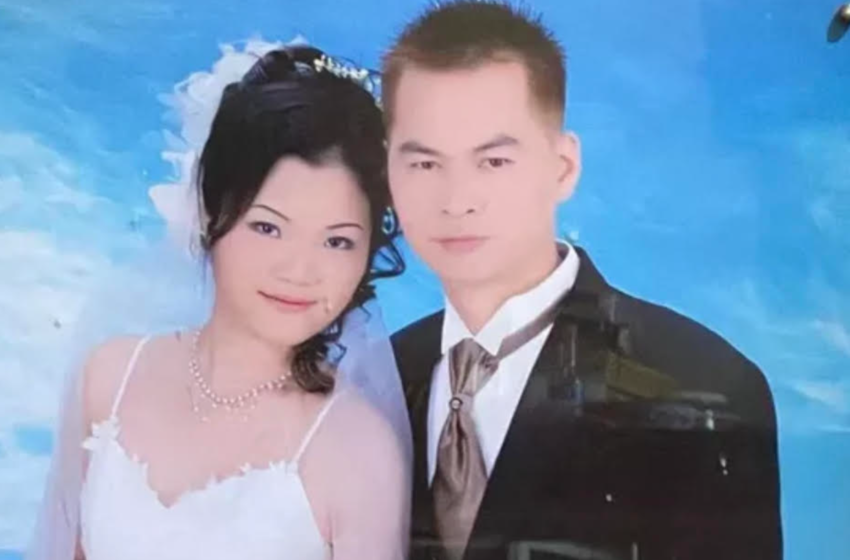 A customer, who has been charged for murdering a Queens Chinese food delivery guy, Zhiwen Yan, back in April over duck sauce, has been let out on bail. According to the New York Post, Glenn Hirsch’s brother posted his $500,000 cash bail and he is currently a free man as he awaits his trial.

According to South China Morning Post, before Hirsch fatally shot Yan, he tailed him and other employees from the restaurant for several weeks

“over his demand for duck sauce.”

The Queens District Attorney labeled his actions as an