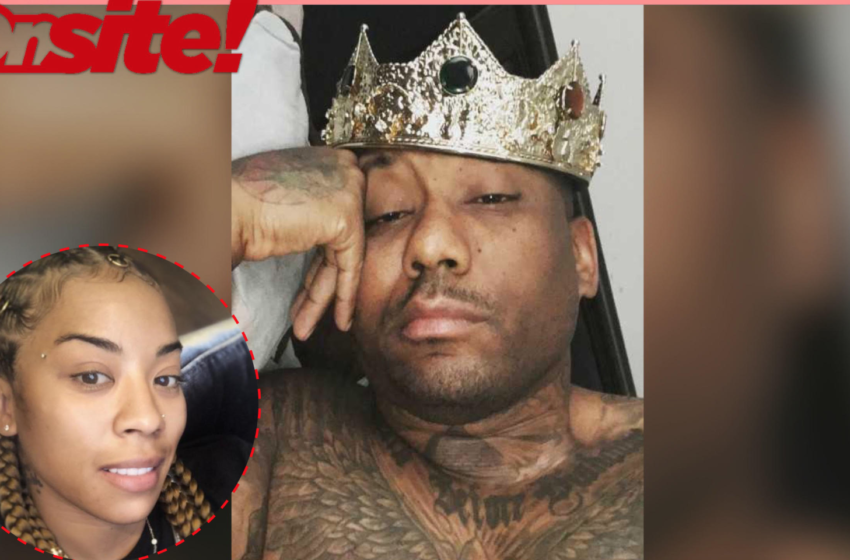 One thing about Keyshia Cole is she doesn’t play and Maino proved that after revealing the Last Night singer once tossed lemons at him in the club for painting false narratives about her in one of his songs. Amid a recent interview, the Hi Hater rapper admitted that Cole was upset after he lied about

her in one of his records.

Maino was asked about the song and he responded,

“I paid for that line!” Shortly after, he admitted, “That never happened, first off. I was running my mouth on that right there.”

The rapper went on to recall the encounter between him and Cole. He said,

He note that during the time, he didn’t know Cole was searching for him because of the song. He continued,

“At this time I was pretty active in the club, put niggas in comas over there. So sh-t flying I’m like ‘who the f-ck playing with me like that?’ And I’m looking, I said ‘oh somebody throwing lemons? Who the f-ck throwing lemons at me?’ We go up to the DJ booth, it’s Keyshia Cole. She like ‘yeah nig–, that’s me!’ She like ‘yeah n-g– f-ck is wrong with you? I got a nig– you keep saying sh-t on records and all that – I’m a real b-tch’ and I was like ‘yo’ I was laughing I was like ‘hold on,”

“I got so much respect for her because we wound up getting mad cool after that because she checked me!,”