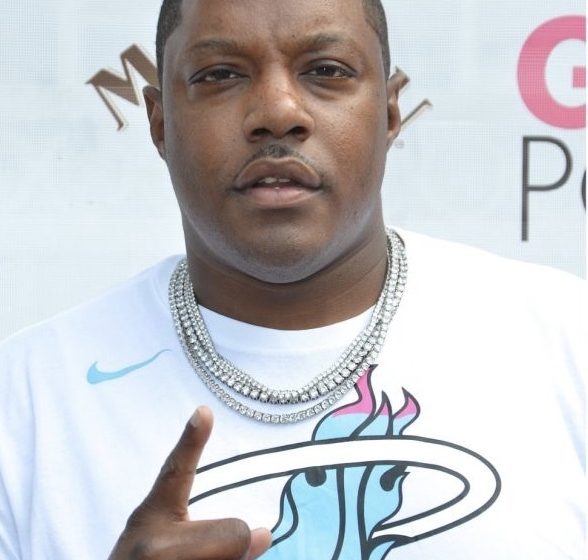 Ma$e is apparently far from finished exposing people affiliated (or formerly affiliated) with Diddy and Bad Boy after calling out Diddy for not practicing what he preached during his speech at Clive Davis’ Pre-Grammy party earlier this month.

Diddy won the Industry Icon award and had one clear message to deliver: The industry needs to get its act together in terms of diversity. But days after the honor, the Bad Boy Records founder was criticized by his former artist about his own business practices.

Now, Diddy’s former bodyguard Gene Deal is the next Bad Boy affiliate to get blasted. Ma$e called into the Gene Deal Show and confronted Gene about not telling the whole truth about certain topics for ratings…one topic being a resurfaced photo of Diddy, Gene and Biggie’s alleged killer.

The conversation escalated super quickly, with the two men going back and forth with accusations… like Gene asking Mase why he didn’t go to the party the night Biggie was killed and Mase said he was in a hotel room with Brandy.

Eventually, the convo got so heated, Mase hangs up after he asked Gene why didn’t security didn’t shoot back at Biggie’s shooter. Total mess, y’all! Check it out!