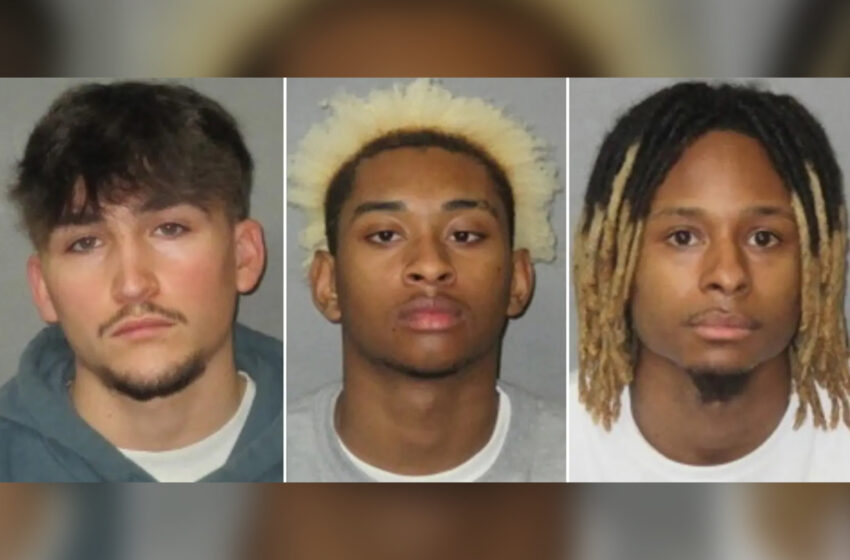 Police have arrested three teenage boys and a man who allegedly raped a Louisiana State University student and then dumped her on the side of the street where she was later fatally struck by a car, Fox News reported.

Kaivon Deondre Washington, 18, Everett Lee, 28, Casen Carver, 18, and a 17-year-old who police have not identified because he is underage were arrested for the rape of 19-year-old Madison Brooks.

According to investigators, Carver admitted that he and the other males met Brooks at Reggie’s Bar near the LSU campus. He said, the group drank alcohol together and Brooks left the bar with them and was

“very unstable on her feet, was not able to keep her balance, and was unable to speak clearly without slurring her words,”

an arrest document revealed, according to FOX 8.

“hugging and walking together,”

to have sex with them and she

according to the document.

He said they later dropped Brooks off at a nearby subdivision, at around 3 a.m. where she was hit and killed by a rideshare driver on Burbank Drive near Pelican Lakes Parkway, reports state. Police say, the driver showed no signs of impairment.