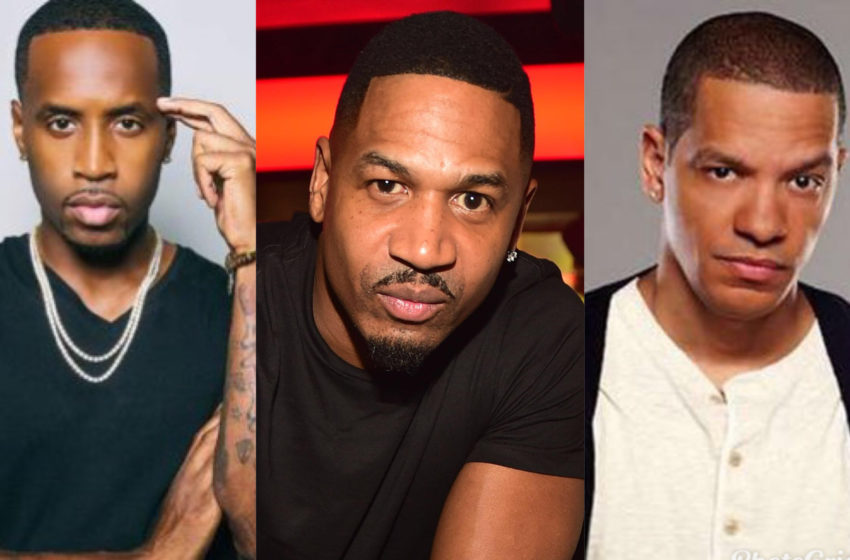 About 10 years ago, Stevie J shocked the viewers of Love & Hip Hop: Atlanta when he was involved in a love triangle with his long time girlfriend Mimi Faust and Joseline Hernandez. The record producer claims that the affair was so hot for TV, it got others to do it on the Love & Hip Hip franchise and be more like him.

“That’s what I do. It wouldn’t be no Peter Gunz and no Safaree. None of that without the sleazo. Even Puff came to me after the first episode Puff was like, ‘Yo, what you’re doing, man? You are going to ruin the legacy. da da da.’

“I don’t know, but I knew. I just wanted everybody to see what I wanted to do, before put it out there.

Faust also spoke out too. She had no idea he was having an affair with “his artist,” until she saw it on the VH-1 show every Monday night. She was watching along like all of us.

That has to be one of the worst ways to find out your lover is getting it on with someone else. Who wants to watch their man in bed with another woman on national television?

Now, you know why she was so angry on LLHATL. I would have done a Lorena Bobbit if that was me. Don’t know who she is, look her up! It is worth the Google search.