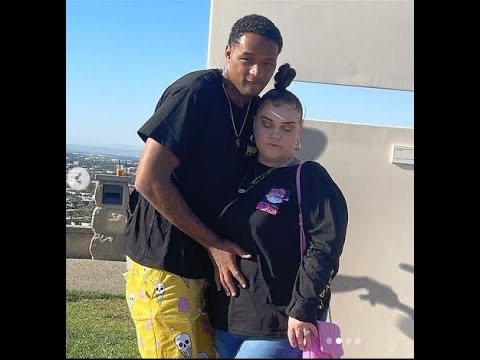 ‘Love After Lock Up’ reality stars Maurice and Mandy are under some public heat after its alleged that the two just may have faked a pregnancy. Also the GoFundMe page they started has been shut down.

After detailing via Instagram that Mandy had been in a car accident while carrying their unborn child, Maurice posted to the account to keep his wife and unborn child in your prayers while also uploading a sonogram and the car. But fans quickly caught on that the date was from 2014.

Once called out, Maurice explained why he uploaded the old ultrasound. Then, a GoFundMe was then later put up to help assist getting the couple a new car after the alleged car crash but has since been taking down.