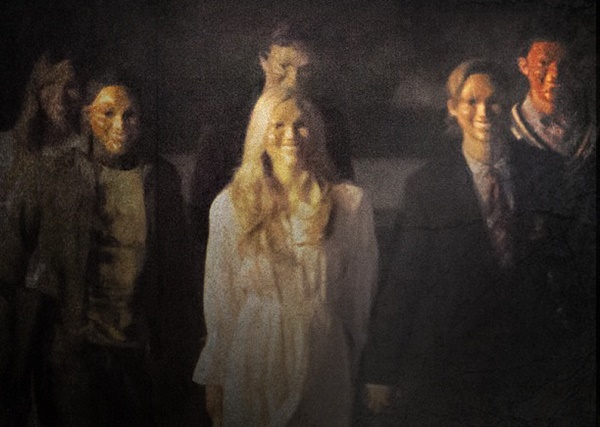 Police in Louisiana have issued an apology for blaring the unmistakable siren from “The Purge,” film franchise to scare residents into adhering to newly instated quarantine curfew mandates.

In order to reduce the spread of coronavirus in Crowley, La., city officials implemented a 9 p.m. curfew for their nearly 15,000 inhabitants.

Officers of the Crowley Police Department let residents know the curfew had officially began by ringing the haunting alarm from the horror movie tetralogy from their patrol cars, late last week.

Needless to say, residents didn’t appreciate the use of the danger signal—which, in the popular movie series, alters citizens of a small town that all crimes,including murder, are legal for 12-hours. Residents complained to the police department and the sheriff’s office about the play on their fears. The latter wanted nothing to do with it.

“Last night a ‘Purge Siren’ was utilized by the Crowley Police Department as part of their starting curfew. We have received numerous complaints with the belief that our agency was involved in this process. We were not involved in the use of the ‘Purge Siren’ and will not utilize any type of siren for this purpose. Calls regarding this matter should be directed to the Crowley Police / Chief Broussard and not the Acadia Parish Sheriff’s Office.”

Crowley Police Chief Jimmy Broussard explained to KATC why he opted to use the old military siren that was heard in the horror franchise. He said, “As we examined it, we didn’t want to go through with our regular sirens because we did not want to create more havoc.”

Does Broussard regret his decision? He says, “Our purpose was to let people know. If they know now, even through this, how dangerous this pandemic is…Then OK, it was accomplished.”

What would you do if you heard that siren blaring from a police car?