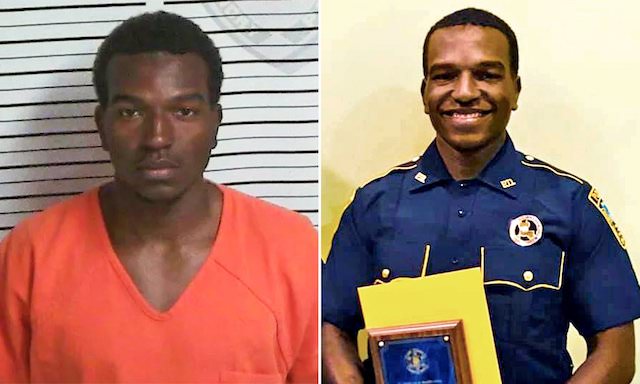 Port Barre, LA cop Darwin Fontenot is facing a third-degree rape-charge after allegedly stopping a woman for speeding, and pressuring her to have sex in order get out of a ticket.

The alleged victim, who has been charged with other violations, brought a complaint to the police department saying Fontenot offered her leniency only if she agreed to sleep with him.

Port Barre Police Chief Deon Boudreax said Fontenot admitted to engaging in sexual activity with the woman, but insists he was off duty when the sex occurred.

Fontenot was released on bond Saturday, and has since been placed on administrative leave.