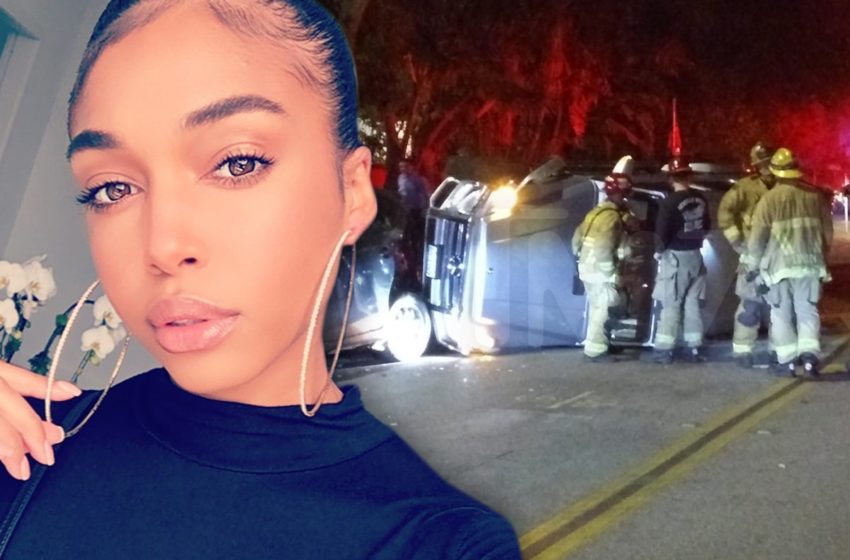 Well this isn’t news Lori Harvey wants to return to after a great birthday weekend in Jamaica, but she can’t flee from prosecutors — she’s officially been charged in her hit and run case …

As per TMZ, According to the L.A. District Attorney’s Office … Lori’s been charged with one count of resisting/delaying/obstructing a peace officer, and one count of hit and run resulting in property damage.
Both are misdemeanors.

At one point she FaceTimed her dad while dealing with officers. Witnesses told cops they saw Lori texting and driving before crashing into a Prius.

The crash was intense, leaving her G-Wagon flipped on its side — no one was seriously hurt.

We’ll see what happens at court……..