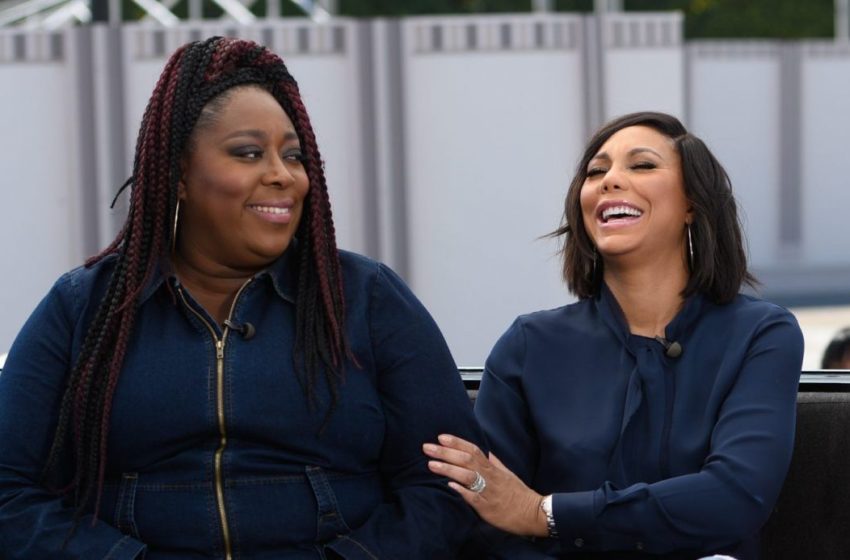 Comedian Loni Love addressed the rumors about sending an email to get Tamar Braxton removed from the show.

During a recent interview with Madame Noire, the daytime talk show co-host discussed Tamar Braxton’s claims that she is the reason why the songstress was terminated from the show in 2016. However, her longtime friend Cookie Hull said Love wanted to be the only “ghetto” Black woman on the panel.

“And also, there’s a lesson in this. When you try to help people, you have to watch who you help. I’ve never been against any Black woman. My fans know that. That’s the reason why I wrote this book. When you read the book, you will see. I’ve been trying to get the truth out for years. But here, we deal with this reality show type of mentality. I do address that in my book.”

Watch the video below about Loni Love reaching out to Tamar in regards to Braxton’s apology.