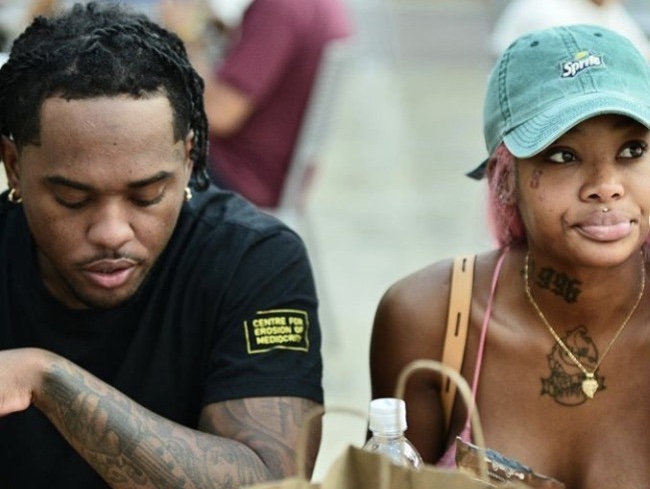 Producer London on da Track has filed court documents to punish his baby mama Dayira Jones aka Dayybella, for “denigrating him all over social media.”

In his filings, London alleges his son’s mother mocked him and his ability to parent in a social media post that also made their recent DNA test results public, according to documents obtained by Bossip. He wants Dayira held in contempt of court and barred from speaking about him.

“It was never a doubt. So sad that it had to come to this. No court should never have to be involved (sic) to make a man step up & be a father,” he said Dayira wrote in an Instagram caption.

London believes Dayira’s post violated a court order in their ongoing child support and paternity case, “vilifying and harassing” him. He said the post shows she isn’t respecting their court case and wants to humiliate him in public, his motion states.