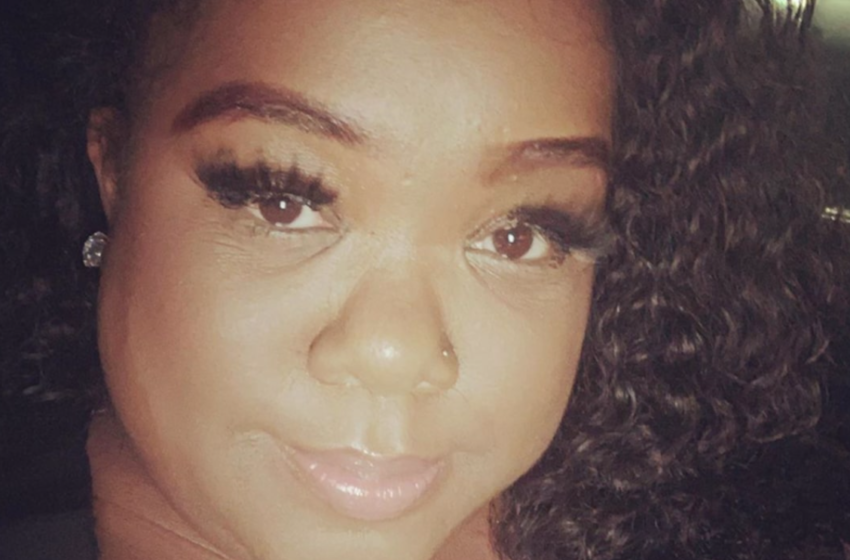 Authorities claim Ashley “Ms. Minnie” Ross was driving erratically before she struck another driver in the opposite lane, causing her fatal car wreck.

According to TMZ, eyewitnesses and the responding officer’s observations both claim Minnie lost control of her car while traveling southbound on a highway, jerking the steering wheel right. Cops said she went off-road briefly before violently swinging her vehicle back to the left and colliding into another car in the opposite lane.

While an autopsy has yet to be performed, authorities did reveal that blunt force trauma is likely to be listed as her cause of death.