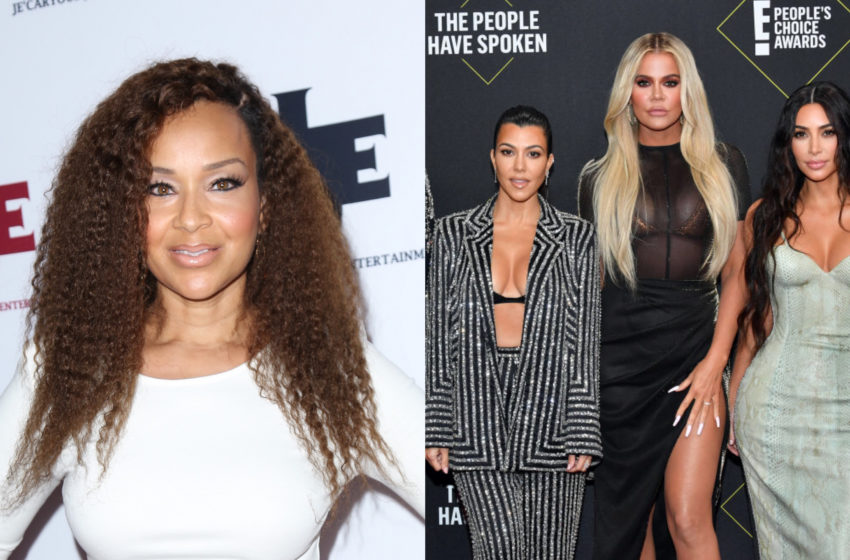 LisaRaye spent some quarantine time with Vivica Fox, Syleena Johnson, and Claudia Jordan for an episode of Claudia’s talk show ‘Out Loud’, and the ladies didn’t let up when it comes to the new generation and their ideals on beauty and social media.

“The Kardashians have single-handedly change the woman’s body shape that’s acceptable now,” LisaRaye said during the virtual interview, with Syleena and Vivica seemingly in agreeance. “Now, it’s the small waist, all this ass, look like the ankles can’t even hold up all of that… I’m thinking to myself, ‘I don’t want my body to look like that. ‘Cause that’s the body that everybody has now.'”

Syleena chimed in asking what the women will look like when they’re in their 70’s.

“Already looking a fool,” she added. LisaRaye continued, “The generations after that feel like that’s what they have to do to secure the bag, as they say now.”

LisaRaye said she believes social media feeds the need for the average person to feel as if they have to alter themselves to fit the new wave of unrealistic aesthetics. Vivica said women are showing off all of their goods and twerking for followers, unlike herself and LisaRaye who played strippers in films for checks.

Do y’all think LisaRaye has a point?