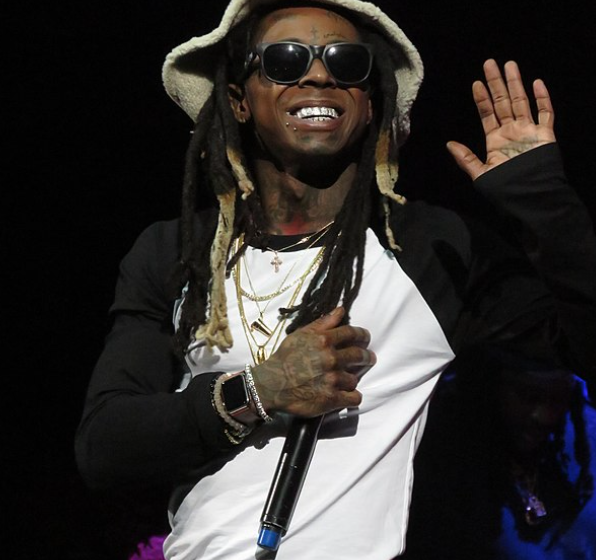 It looks like Lil Wayne was fed up after someone seemed to have tossed an object at him while he performed. On Friday, the legendary rapper headlined at a Jacksonville, Florida stadium. While the

rapper performed, something was tossed at him provoking him to stop his performance.

“If you know who that was that threw that sh-t, tell him I said f-ck him and suck on a muthaf-ckin d-ck. You little p-ssy b-tch! Throwing flags at me — ni–a, that sh-t ain’t even real, f-ck wrong with you? Pus*y muthaf-cka, let’s go!”