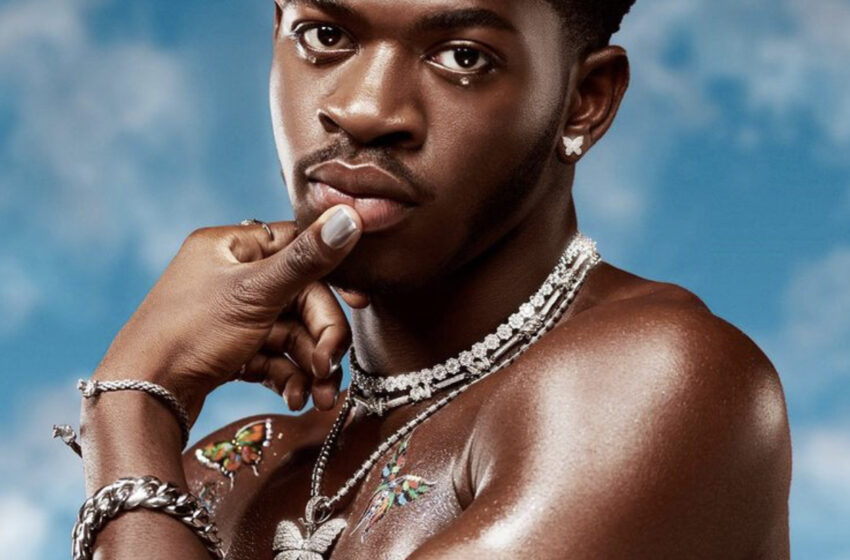 One thing about Lil Nas X is he’s going to be himself unapologetically. The

rapper has consistently been making headlines for being just that. Lil Nas X recently sat down with XXL, as he discussed a plethora of things regarding his career. One thing he pointed out was the lack of respect he believes he has within the Hip-Hop community.

He said amid the interview,

“Honestly, I don’t feel as respected in hip-hop or many music places in general….But these are communities that I am a part of, whether people would like it or not.”

“This is something that I wanted to do because, not that my entire album is rap, but there are rap tracks on my album. I am a rapper. I am a pop star. I am a gay artist. But it’s like, I belong in these places, you know?”