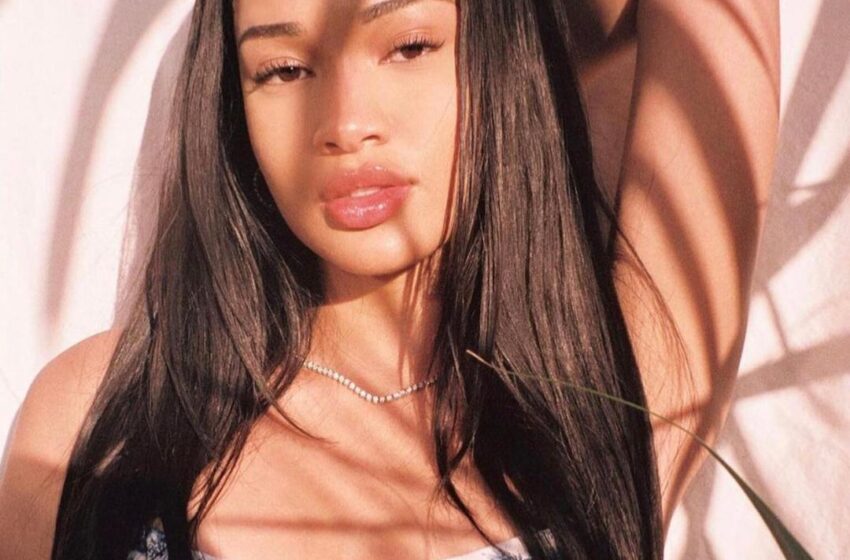 “My ex is my biggest hater bro this n*gga really poured a bottle of water on my head while I was getting ready 1 day & ripped my wig out the next day just cus he ain’t want me posting pics on IG, a goofy.”

“You is an example of what not to do. Relax… Whoever talkin to my ex need to do a better job. You have no code, you a goofy.”

According to Hot New Hip Hop, a Twitter user asked Christine if she was talking about Lil Bibby which she went on to retweet.

Bibby didn’t say much however, he did tweet “Choose wisely. I can’t lose even when I lose I’m winning.”

Christine has apologized on Twitter and admitted that her

“actions on social media have been childish and unacceptable.”