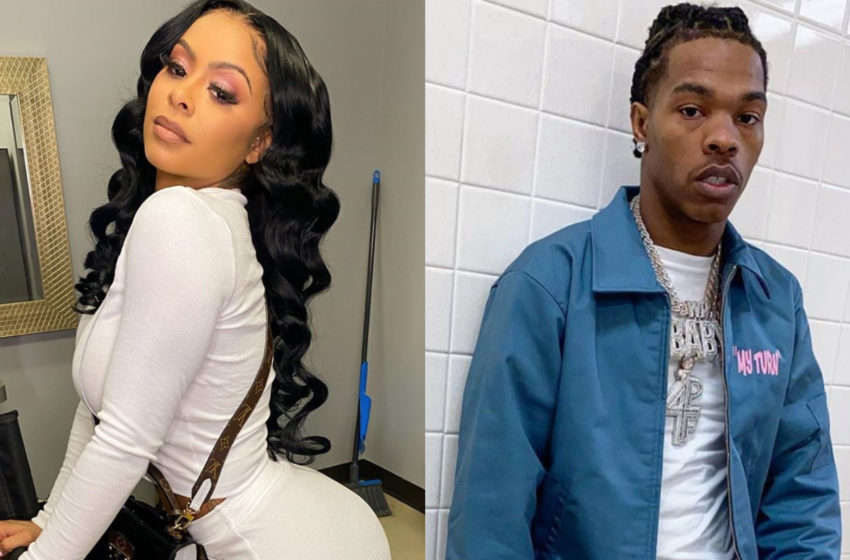 So a clip from a recent Lil Baby interview has gone viral after he claims that he has never met Alexis Skyy.

This comes after Alexis told his baby mother Jayda Cheaves that she could have her man back whenever she wants…..

So is Alexis cappin or is Lil Baby telling lies? Hmmm, well according to an old phone conversation between Lil Baby’s Ex and baby mother Ayesha, Lil Baby is lying! ?

Back in 2016, Ayesha called Fetty Wap’s baby mother Lezhae and spilled all the tea! She claims that not only was Lil Baby and Alexis messing around, he allegedly got her pregnant and she had an abortion! ?

She goes on to explain Lil Baby’s relationship with Alexis and how he furnished her home. Now this is from two years ago so we’re not sure if Lil Baby somehow forgot that he allegedly did know Alexis at one time and he knew her very well….?

Swipe left for the ?Do you think Lil Baby is lying about not knowing Alexis Skyy? ???