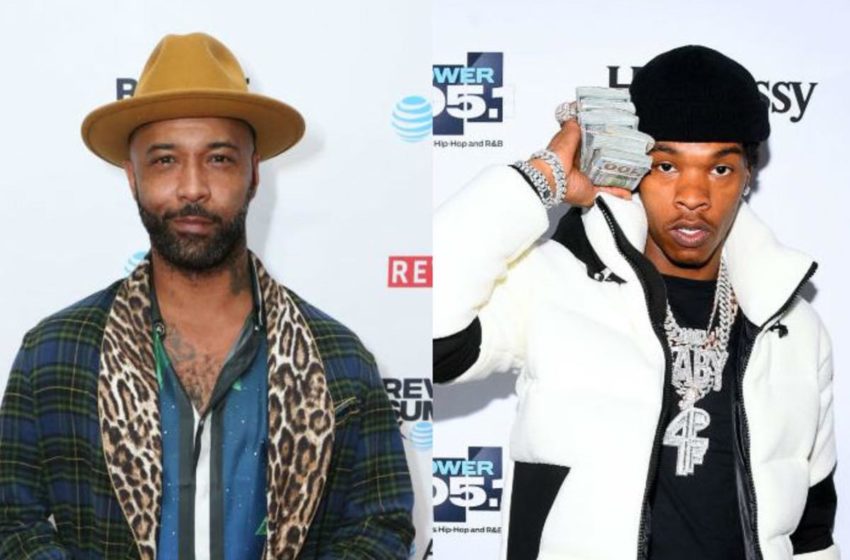 Lil Baby and DaBaby are often mixed up especially if someone isn’t a huge Hip-Hop fan. Lil Baby admitted that everyone wanted him to beef with DaBaby.

Lil Baby appeared on Joe Budden’s show “Pull Up” and explained the confusion between Lil Baby and DaBaby. It turns out the two actually have a deeply rooted working relationship.

He never allowed others to amp him up to start the rap beef.

“I seen him at South by Southwest before I really started rapping with a diaper on like on some baby s**t. Even though my name was Baby from like hustling before rap. I actually seen him. I got a song with him for a feature before he got hot…He don’t sound like me. He don’t kick my swag. His name just ‘DaBaby,” he continued.”

The two have multiple songs together and just recently both appeared on Future and Drake’s “Life is Good Remix.” Who y’all think would win in a rap battle, Lil Baby or DaBaby? ?