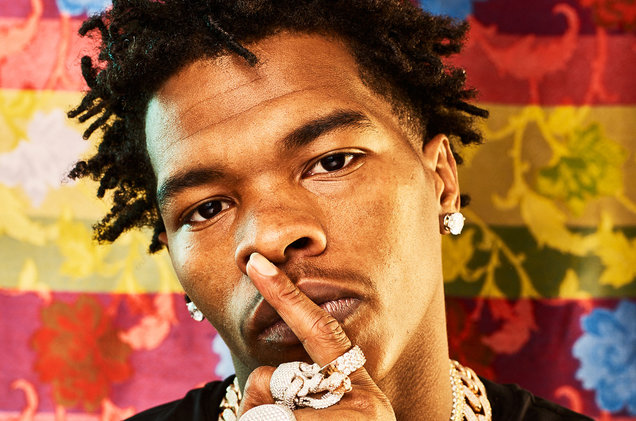 The numbers are in! According to Billboard, Lil Baby’s sophomore album ’My Turn’ sold 197,000 equivalent album units in the U.S. for the week ending in March 5.

The Atlanta rapper now has his first No. 1 album and biggest album sales week ever! Lil Baby confessed to being excited over the possibility of his first #1 album in a recent interview with the outlet but acknowledged that engaging with his fans is more important for him than the numbers.

“Numbers ain’t really that important. They are when you go #1… but, for the most part, don’t try to think about the numbers. Just try to go as hard as you can go.”

Congratulations to Lil Baby on his Number 1 album in the country!