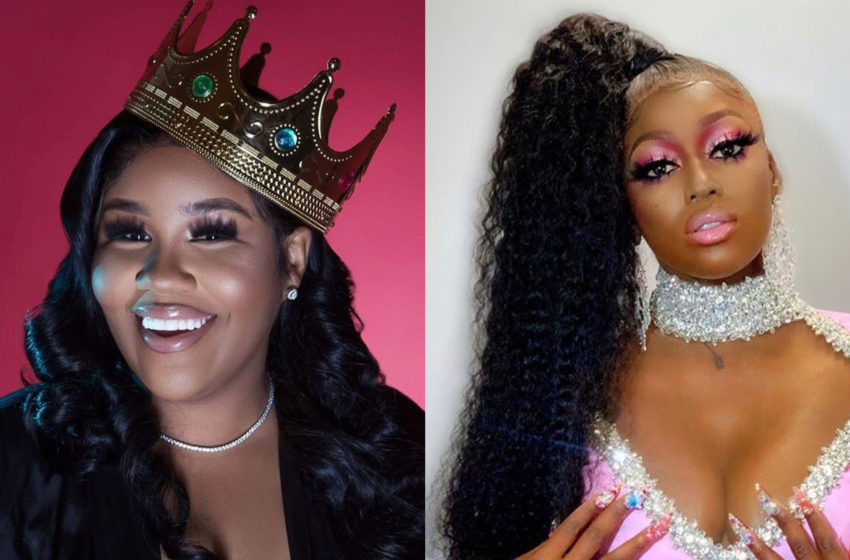 Akbar V has ruffled lots of feathers during her time on “Love and Hip Hop Atlanta.”

A lot of the drama with her cast mates stems from her saying she’s the “Queen of Atlanta.” In a recent clip posted on Instagram, Akbar goes off on LightSkinKeisha during an event. Apparently Hood Brat from “Love and Hip Hop Miami” wasn’t feeling Akbar’s antics and expressed herself in the comments. Hood Brat dropped the annoyed emoji ?  and Akbar asked ”why this face?”

Everyone comes for Akbar’s throne. Should Hood Brat be allowed to comment, or should she keep her opinion to herself?