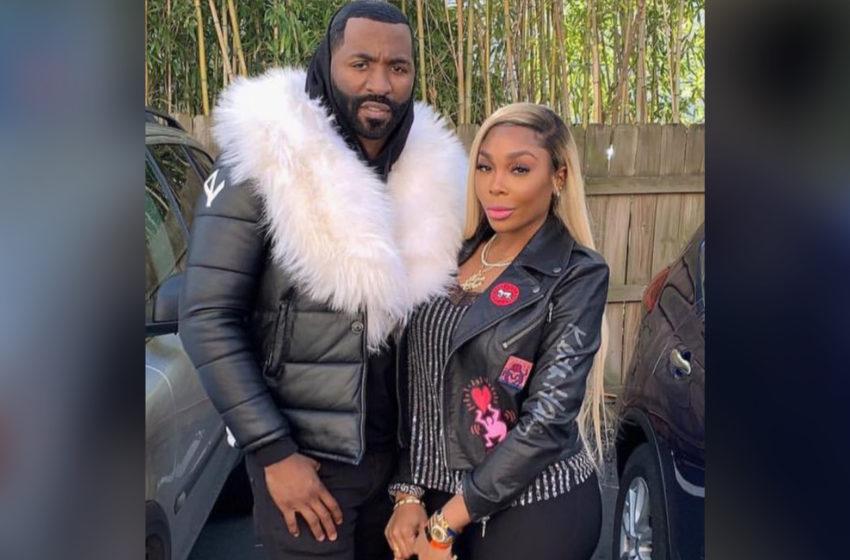 In the recent episode of LHHATL, BK confronted Sierra, gifting her a bag filled with condoms. Sierra, confused and caught off guard by the gesture, asked him, ”What I need this for?” BK instructed her to continue going through the bag.

Even more confused, she pulled out a print-out featuring text messages between her and her ex-husband, Shooter. Sierra walked off, throwing the paper at BK, and said,” This is not the place for this bullsh*t.”

Fans agreed with Sierra and dragged BK on Twitter.

This was messy and very inappropriate, especially with kids present, smh.