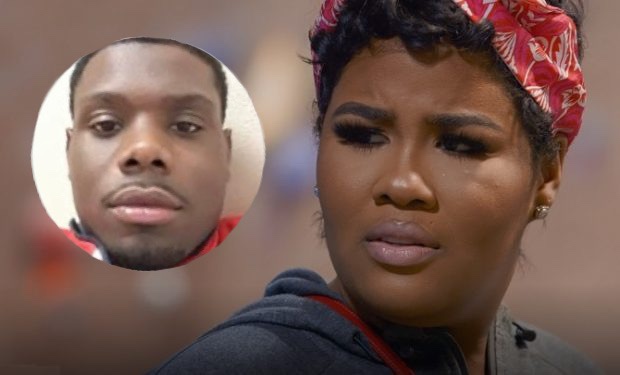 Accusing her on-again-off-again former lover, Terry, of illegally sharing sexually explicit videos of her on social media Saturday, the 29-year-old “Complicated” crooner exclusively reveals to #OnSite that she’s filed a police report against him, seeking justice for the wrongful distribution of her most intimate moments.

Akbar and Terry, who’s currently on parole, have been romantically linked for the last eight years.  

The LHHATL star claims her ex, and a woman she’s had sex with, have countlessly threatened to blast her NSFW images on the internet since she landed her breakout role on the VH1 series.