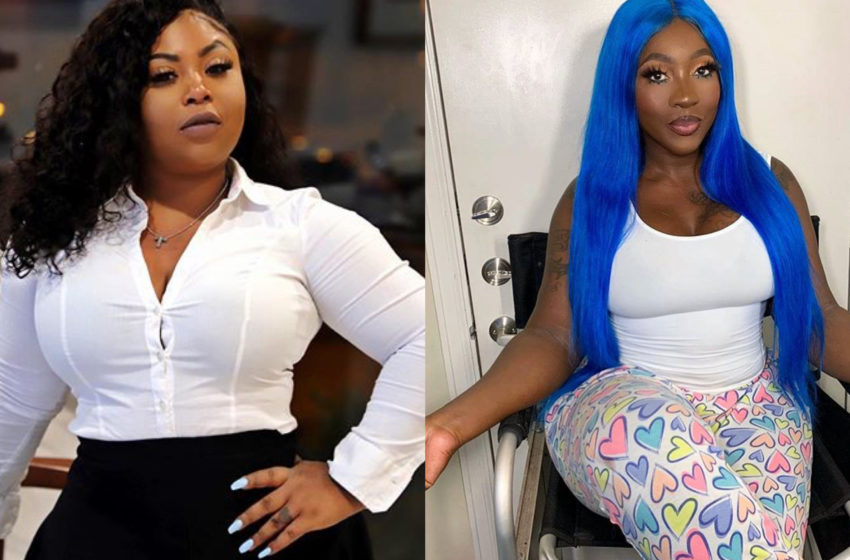 You could never fault someone for their honesty (and maturity) when it comes to disagreements; and fans of LHHATL’s Shekinah Anderson had her back when she fled the scene in an attempt to avoid a physical altercation with show co-star, Spice.

On Monday’s episode of the series, the cast was on a ski trip and tensions were high between the former friends, Shekinah and Spice. Apparently, Spice felt like Shekinah had been bucking her after promising to help her house hunt in Atlanta. Shekinah explained that she had been busy, but that wasn’t good enough for Spice.

Shekinah eventually tried to confront Spice and expressed that she was tired of her attitude, to which Spice responded by charging at her and yelling,

“You wanna fight!?” Shekinah got gone! Running away behind the show’s security crew, she yelled back, “I don’t want to fight… I’m too old to be fighting and I done had too many plastic surgeries to be fighting…”

Fans thought the scene was not only hilarious but also a show of character for Shekinah NOT being physically confrontational on the otherwise drama-filled show. “Shekinah is for pure entertainment and shenanigans? How can you be upset with her,” one fan commented.

Based on the reactions, do you agree? Who else feels they’re too old to be fighting out in these streets?