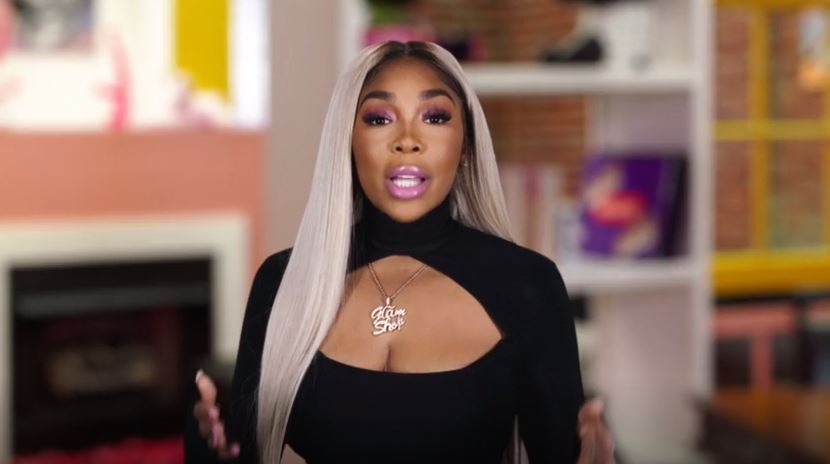 As reported by Bossip, Gates could be spending some time behind bars. Bossip stated the business owner and reality tv star was charged with two counts of battery and one count of battery against a woman who is pregnant. Court documents claims the alleged incident took place during the summer of 2017. However, Gates was not charged until 2019.

Sierra cried out in the upcoming season nine trailer of ‘LHHATL’. The show requested to film Gates’ final court hearing, but it was cancelled. If convicted, Sierra could face up to five years in state prison.

Watch the full trailer below!