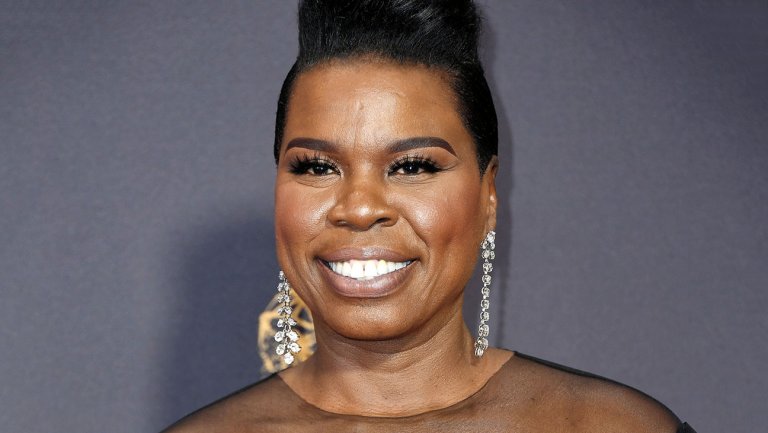 Comedian and SNL Star Leslie Jones refused to vote in multiple Oscar categories because there weren’t enough Black nominees to choose from.

It appears Issa Rae started something big back in 2017 when she told reporters that she is “rooting for everyone black” at the Emmys. Leslie Jones took a page out of her book when she admitted on Twitter that voting didn’t take long for her.

“Welp I just finished voting for the Oscars. It didn’t take long cause there is no black oriole on it. So I voted for @CynthuaEriVo and abstained from the rest of the voting. #MoreBlackPeoplePlease

Leslie Jones was invited to join the Academy of Motion Picture Arts and Sciences back in 2017. Many users didn’t agree with her decision to refrain from voting. One user responded to Jones’ tweet in saying “I love you, but how is that not just as racist as if a white actor said they didn’t vote for any non-white actors?” #becolorblind

There was in fact a black filmmaker nominated for Best Animated Short Film. Matthew Cherry made “Hair Love” and Jones admitted to voting for him. We’re with you, Leslie!