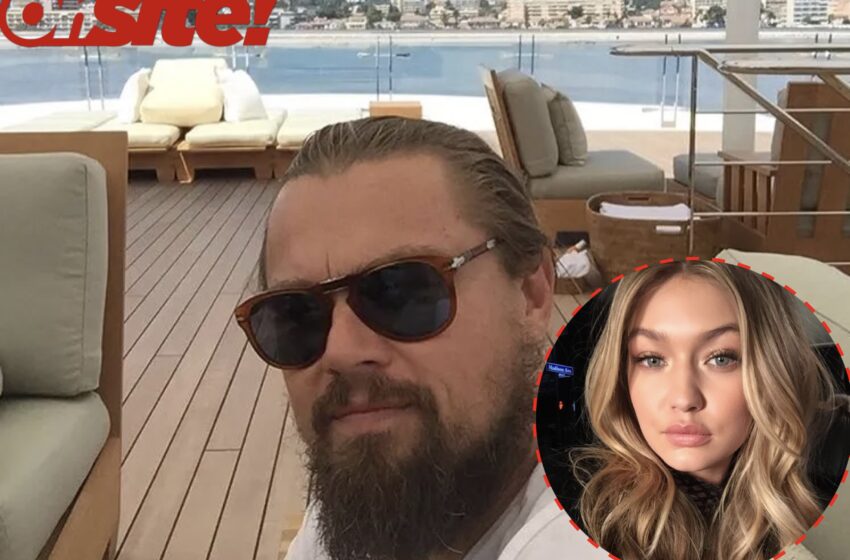 “getting to know each other,”

sources say, per Insider. DiCaprio’s reputation for dating younger women has preceded him as he has recently split up with long-time girlfriend model/actress Camila Morrone, who had a 22-year age gap with the actor.

It’s been merely a few weeks since DiCaprio and Morrone broke up. The two have kept their relationship from the public but were seen on multiple getaways together. Sources say the then-couple cut ties in August of this year. DiCaprio has seemingly moved on and fans noticed that he’s moving on up to

According to sources, the Oscar winner has been seen hanging out in New York City where Hadid lives with her daughter Khai, whom she shares with ex Zayn Malik. Sources say the two have been seen together as well.

one source told the outlet.

“They’ve been seen hanging out with groups of people,”