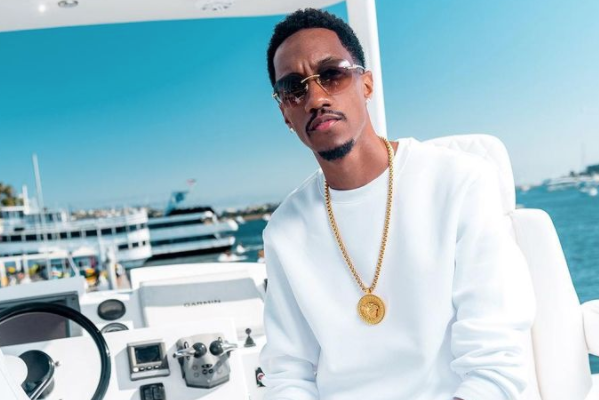 Zeus founder Lemuel Plummer spoke with Black Enterprise this week about how he became the president of a streaming service. He shared that it’s been a challenge “starting a company that many would perceive an older white man would be running”.

The 35-year-old entrepreneur told the publication that he had a unique introduction into the media world, because he grew up around TV stations. His parents owned and ran three of them in Detroit, which always made him want to start something of his own.

I was very fortunate to be able to learn from, not only my parents, my other siblings who worked for the company. I decided that this was something that I wanted to pursue in television and maybe one day in the future, I could have my own network.”

He worked at a young age with BET and on shows like ‘The Mo’nique Show’ and ‘The Family Crews’. Plummer made good money but still wanted more.

I just really felt like I needed to do something that was just bigger, like selling shows was great, and they gave us millions of dollars to produce these series, but they ultimately controlled everything,” he said.

So in 2018, he launched Zeus. Not only is he the CEO, but he is also executive producer on every show. It’s become a major platform, featuring ‘Real Blac Chyna’, ‘Joseline’s Cabaret‘, and more.

The company has even given some competition to big names like Viacom and VH1, who Plummer says have sent cease-and-desist letters. But they aren’t stopping anything. He also says that Nene Leakes and Tamar Braxton may have a home on the network soon.