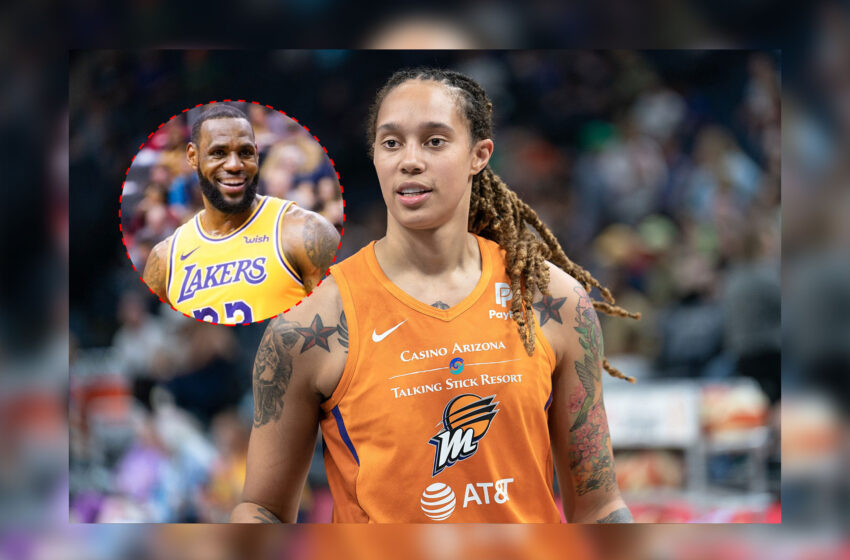 LeBron James has weighed in on the Brittney Griner case suggesting she reconsider returning to America after the United States’ slow response in bringing her home.

A sneak peek of the upcoming episode of HBO’s The Shop shows a snippet of LeBron James questioning if the United States has Griner’s back.

“How could she feel like America has her back,”

he said. Griner has been in Russian custody for nearly five months.

“I would be feeling like, ‘Do I even want to go back to America?'”

This comes days after Griner’s handwritten letter to Biden was released, where she pleaded to the President to get her back home to her family.

“(As) I sit here in a Russian prison, alone with my thoughts and without the protection of my wife, family, friends, Olympic jersey, or any accomplishments, I’m terrified I might be here forever,”

she wrote, according to a statement released by the communications company representing the Griner family.

Britney Griner was arrested at a Moscow airport on February 17th after authorities claimed she had cannabis oil in her luggage and accused her of smuggling significant amounts of a narcotic substance, according to reports.