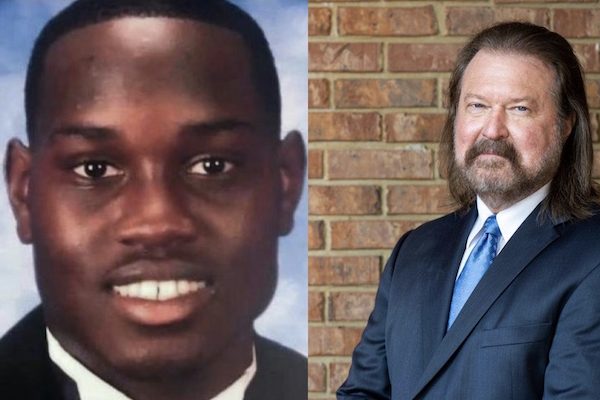 Alan Tucker, the lawyer who leaked the gruesome video of Ahmaud Arbery’s murder—and who also happens to be a close friend of the murder suspects—told Inside Edition he released the footage in effort to stop a riot from erupting.

Arbery was an unarmed black man killed by Gregory McMichael, 64, and his son Travis McMichael, 34, while jogging in Georgia. The suspects were both arrested Thursday evening, months after the fatal shooting.

The video footage was captured by a friend of the McMichaels. According to the police report Arbery was gunned down after the McMichaels spotted him, and thought he fit the description of someone who was recently caught on a security camera committing burglaries in their neighborhood.

Watch the full Inside Edition interview below.