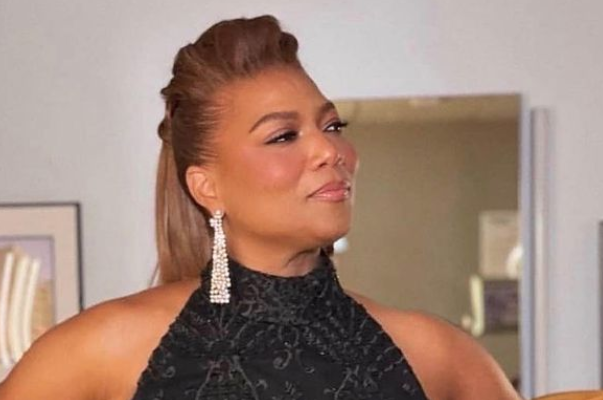 The court docs, obtained by NY Daily News, state that Latifah brought two of her pups to his training center in Santa Clarita, where one was mauled to death by Junior. Milan allegedly told staff to lie and say the dog was hit by a car.

The documents go on to explain that Junior bit Lidia Matiss, the daughter of one of Milan’s employees, at his office in 2017. In the lawsuit, it says Cesar let the dog loose in the building knowing “the viciousness and dangerousness of Junior and of its inclinations.”

She’s seeking unspecified damages. Millan’s lawyers said he was unaware it happened and not liable.

Clique, do you think he should be punished for the alleged actions of his dog?