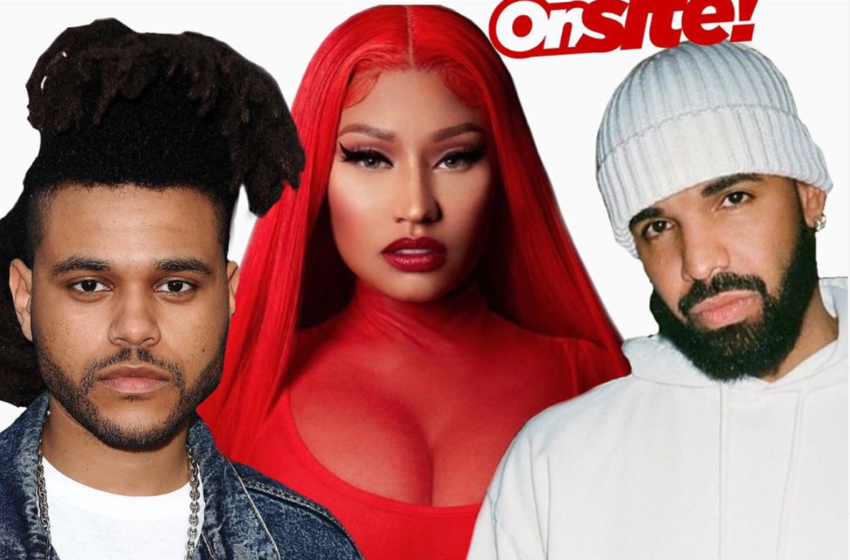 A high-power law firm that represents some of the biggest celebrities in the world was hit by cyber hackers.

The media and entertainment law firm, Grubman, Shire, Meiselas & Sacks—which represents high profile artists like Nicki Minaj, Drake, Madonna, Lady Gaga and Bruce Springsteen—notified their elite clientele that the firm’s internal data systems were hacked by a group known as “REvil” or “Sodinoki.” The hijackers have threatened to expose sensitive information, including phone numbers, email addresses, contracts and NDA’s unless the firm coughs up $21 million, according to PageSix.

The company has reportedly hired the world’s best experts to investigate the breach. Should the firm’s celebrity clientele chip in and pay the hackers millions in ransom to protect their sensitive info from leaking?