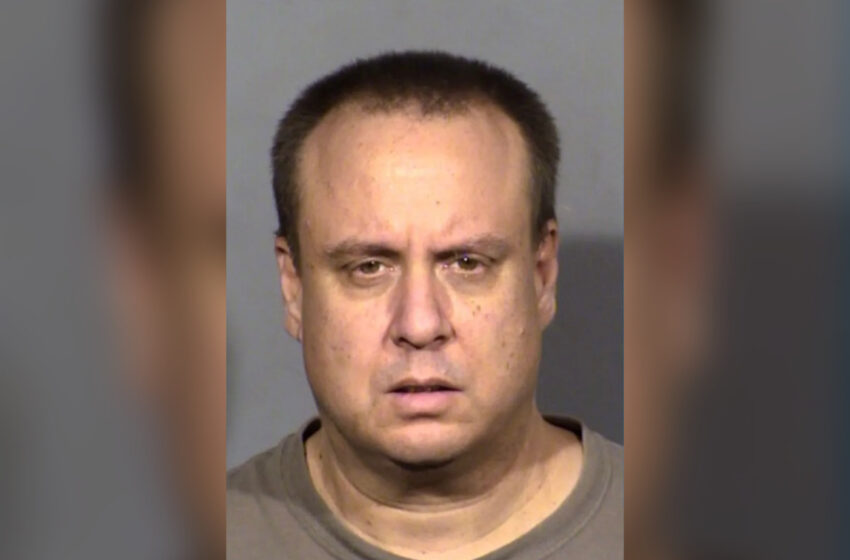 On October 26th, a concerned Las Vegas mother confronted her elementary school aged daughter after noticing that she had been acting bizarrely. After a few minutes of coaxing, the child revealed that her teacher had been touching her inappropriately. According to 8 News Now, she had been afraid of telling her mom after she was specifically told “don’t tell your mom or dad.”

Starting on the first day of school, Richardson Walker would take her out of special classes, such as art and PE, and away from her classmates. He would then take her to a bathroom, where the incidents would occur. “He started touching me, and then he keeps touching me, and touching every single time,” the young girl told police. When asked if she would walk into the restroom first, she replied, “No. He pulled me inside the restroom.”

During her interview with investigators, the unnamed little girl claimed that she was not the only one Walker had been sexually abusing. Another girl, who had also been taken separately to the bathroom, reportedly told the victim that Walker was inappropriately touching her as well. Las Vegas Metro Police Department is now encouraging additional victims and/or witnesses to come forward.

Richardson Walker was arrested Sunday, and charged with first-degree kidnapping of a minor and two counts of sexual assault of a child under 14. Though the 52-year-old initially told police that he would voluntarily provide DNA and undergo a polygraph test, he is now refusing to do so.