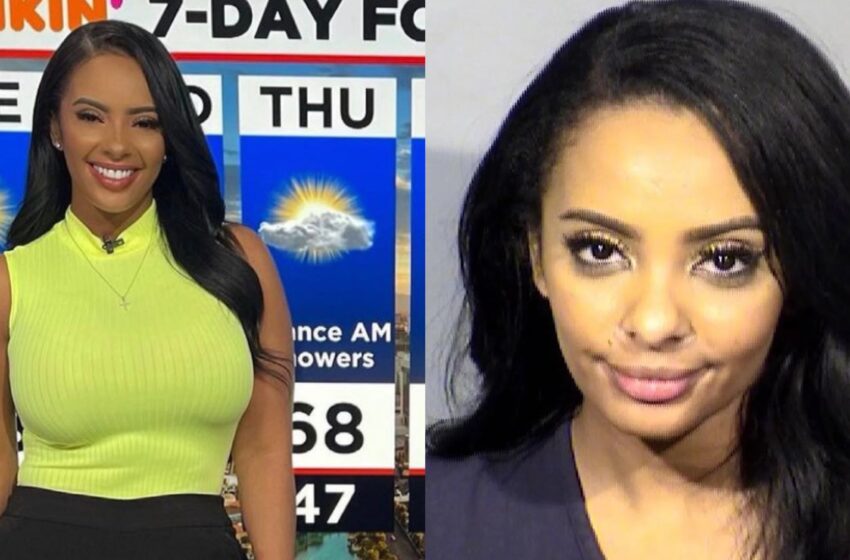 Fox 5 Las Vegas anchor Feven Kiflegiorgis, known as Feven Kay, was arrested after being busted nude behind the wheel of her car around 7:30 am on March 20, according to the Las Vegas Review-Journal.

Kiflegiorgis is a local morning weekday anchor for the network, according to the publication.

Kiflegiorgis told police she didn’t remember how she got to the location where she was found. She reportedly stumbled out of her car when approached by the police. Responding officers reported the smell of alcohol on her breath, but she declined to submit to blood testing, according to the report.

The East African native was later charged with misdemeanor reckless driving with a disregard for the safety of a person or property in the incident. On April 21, she was ordered to pay a $1,000 fine and attend driving school lessons, per the publication.

Kiflegiorgis apologized to viewers about the incident last week, during a news broadcast. She also noted her weeks-long absence from the station, as she explained brief details of the “private matter.”

“Many of you noticed I’ve been off air for a few weeks. To all of you who have reached out, a sincere thank you for your concern,” she said. “Last month, I was arrested by Metro for driving under the influence. At the time of the arrest, I was inside of a parking vehicle in a Las Vegas neighborhood alone.”

“As I move forward, I want you to know I have learned from this and I will continue learning and I truly thank you for your support.”

Kiflegiorgis began working as an anchor for the station in November 2018, according to her LinkedIn profile.

#Clique, press play below to watch the news anchor’s public apology. Do you think people should be held accountable for what they do when they’re off the clock?