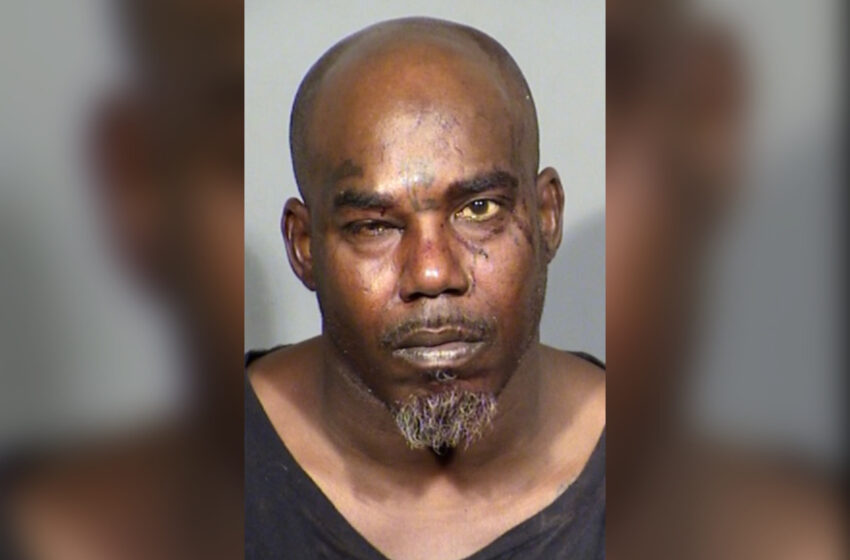 On Halloween, in Las Vegas, Nevada, a young woman notified police that her brother and her step-father, Kory Graham, were planning to “settle beef.” According to 8 News Now, she informed authorities that the two were going to fight because her brother had found out that their step-father had beaten their mother.

After the 18-year-old had returned home from school at around 3:30 P.M., the two began to argue about where their fight would take place. Graham said he wanted the fight to be outside of the residence, and the teen wanted to fight indoors. After a few minutes of back and forth, Graham reportedly began to insult and push him.

Frustrated, the teenager attempted leave. Graham then blocked the door, proceeded to pull out a knife, and stabbed the teen in his chest and temple. Graham allegedly told him that “he could bleed out” before the teen started to punch him and escaped.

When police finally arrested the 45-year-old, they discovered that the incident wasn’t Graham’s first violent offense. He had stabbed his wife last April and was charged with attempted murder and domestic battery, but the case had been dismissed.

Kory Graham is now facing charges of attempted murder with a deadly weapon and first-degree kidnapping, and was booked into Clark County Detention Center where he is being held on a $250,000 bail. His victim, who was stabbed at least seven times, is expected to recover from his wounds.