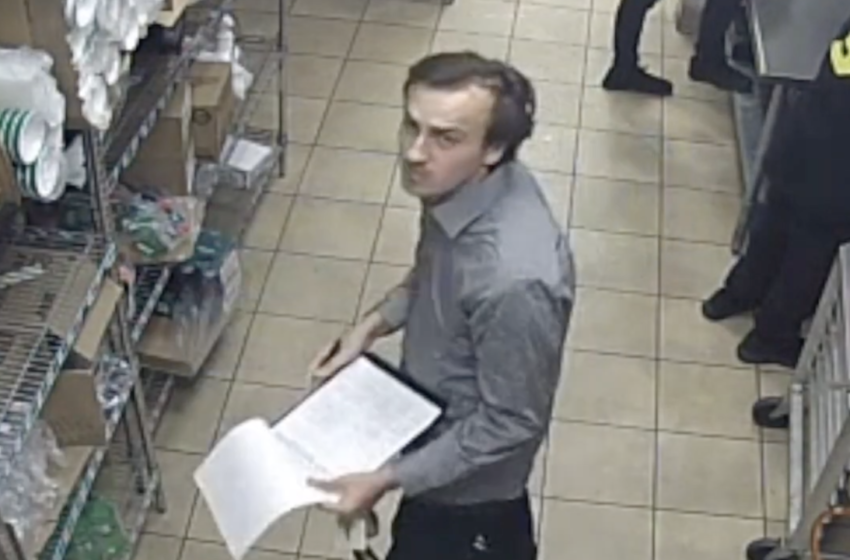 In early July, a man disguised himself as a health inspector to steal food from two fast food restaurants, as reported by KTNV. After a month later, with no leads, the Las Vegas Metropolitan Police Department is asking locals for help in order to identify a suspect.

In both incidents, the man entered the business, claimed to be a health inspector, convinced the employees to open up their safes as part of a routine inspection, stole what was inside, and then immediately fled the scene. He hasn’t been seen since.

Las Vegas officials have described the suspect to be a caucasian male between the ages of 25 and 35 years old, last seen wearing a grayish-blue button up shirt with black pants and shoes.