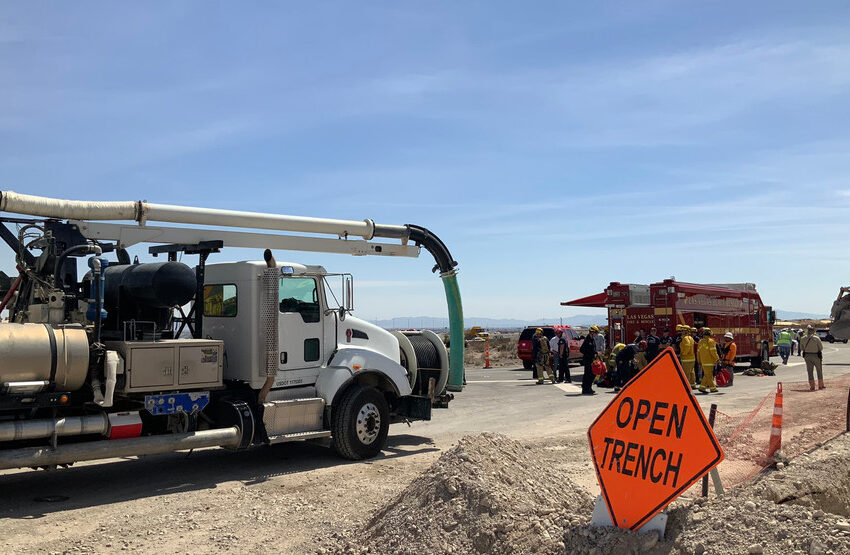 On March 31st, Rigoberto Canas Ramos was working at a construction site for a subcontractor. A cement truck arrived to fill a trench, and Ramos went to grab the tools that were left inside of it by coworkers. Shortly after the truck began pouring its contents, Ramos’ coworkers noticed his absence. They then ran to the trench and began digging, both by hand and with an excavator, until they found his lifeless body.

According to Las Vegas Review Journal, a wrongful death lawsuit has now been filed in Clark County District Court by his family. Within the complaint, it is stated that no safety consultants were at the site at the time of the accident and that if the company had followed construction safety guidelines, Ramos would be alive today. He leaves behind a wife and two children.

According to the Occupational Safety and Health Administration (OSHA), the amount of trench-related deaths have increased drastically in the past few years, taking the lives of 22 people within the guest half of 2022.

“In a matter of seconds, workers can be crushed and buried under thousands of pounds of soil and rocks in an unsafe trench,” said Assistant Secretary for OSHA Doug Parker. “The alarming increase in the number of workers needlessly dying and suffering serious injuries in trenching incidents must be stopped.”