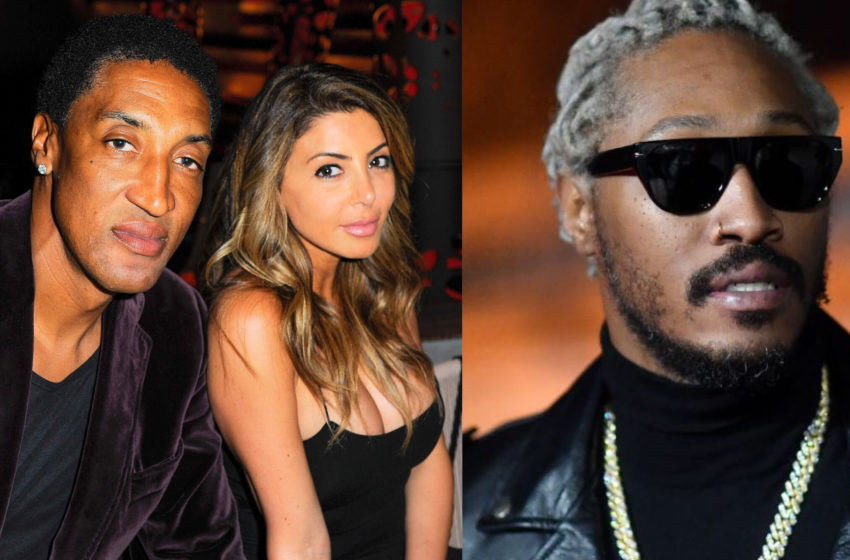 Basketball icon Scottie Pippen was name-dropped a few times during the first two episodes of ‘The Last Dance’ docuseries, which aired on ESPN Monday.

Scottie’s contract with the Chicago Bulls at the time was brought into the discussion, causing his ex-wife Larsa Pippen to come to his defense. But all fans really wanted to know was if she really cheated on her ballplayer husband with rap player, Future. Larsa responded to questions about the affair via Twitter in an infamous post and delete.

“I was married to him for 20 years, I did everything for him and my family. People change and that’s what really happened,” Larsa tweeted, according to TMZ Sports. She reportedly added, “Most people can’t even imagine being in a relationship for a week so I know it’s beyond imagination… Cheating wasn’t the problem.”

Scottie and Larsa Pippen divorced in 2018 after 21 years of marriage following rumors that Larsa and Future were carrying on a sexual relationship as far back as 2016. None of the claims have been confirmed by Larsa or pre-Lori Future.