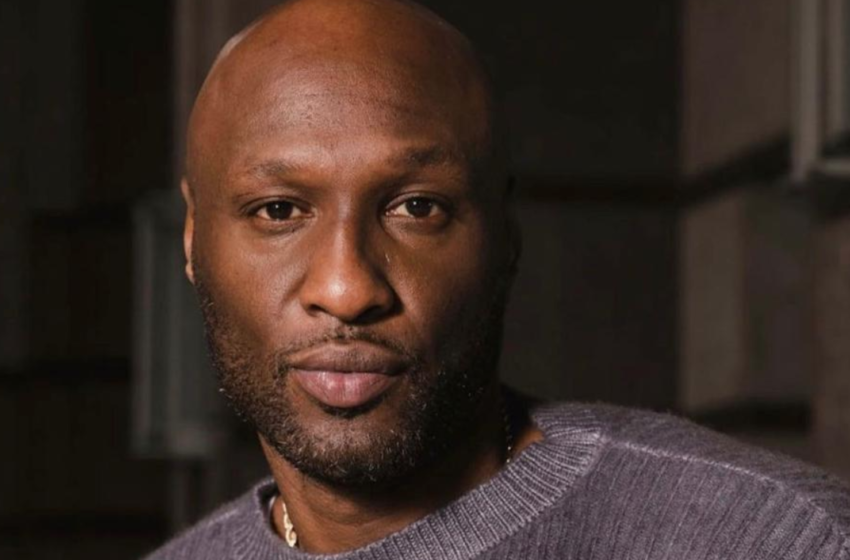 Ex NBA basketball player Lamar Odom has been making headlines over the past couple of weeks. From allegedly failing to pay child support, to leaving spicy comments under his ex, Khloe Kardashian’s Instagram pictures. What could possible be next? Well, reports say Odom is allegedly being sued for missing payments on a Chevrolet Suburban.

However, according to an updated article published by TMZ, the former pro basketball player’s representative said,

“This was not his car, it was purchased for his ex. The courts are doing what they have to do.”

Nevertheless, Odom reportedly haven’t made payments on the vehicle since February 2020. He was supposed to make a monthly payment of $668.40 which leaves him $35,116.76 in the hole, according to U.S Bank leasing. TMZ reports the bank will repossess the vehicle if they don’t receive their money. The bank reportedly sent a notice to Odom asking for a payment or to relinquish the vehicle; however, the ex-basketball champion has yet to respond.