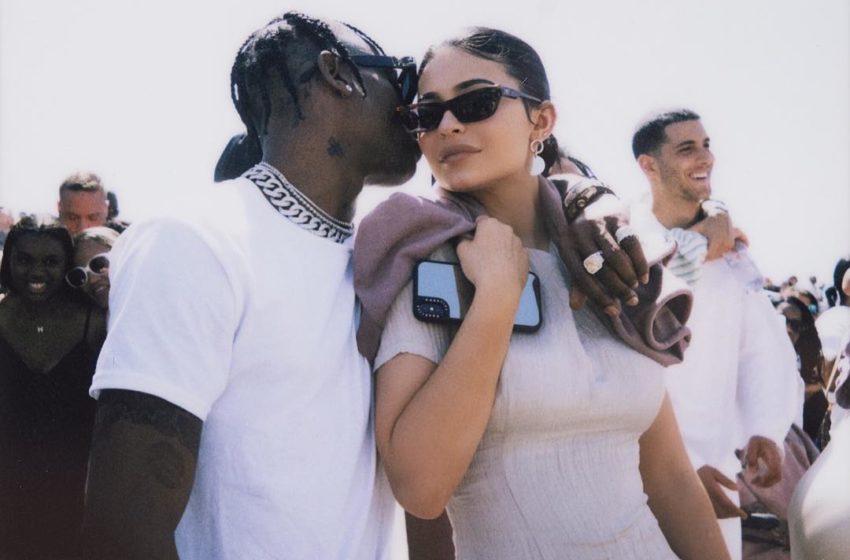 For those of you who are Keeping Up with the Kardashians, Kylie Jenner and Travis Scott are back together after taking a break five months ago.

There were rumors earlier this week that they reconciled, and today TMZ confirmed it. They are pretty much living together and loving each other, but they don’t want to put a title on their relationship.

The two started dating around April 2017. They welcomed their daughter, Stormi, on February 1, 2018. Then on October 3, 2019, they announced they were taking some time apart.

Even though they weren’t dating, they spent a lot of time together because of their daughter.