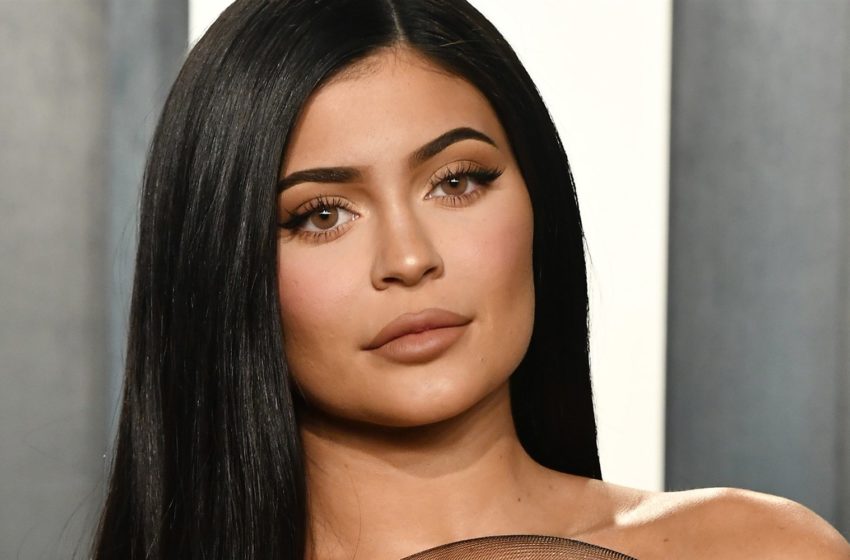 Forbes is now calling out Kylie Jenner and her famous family, accusing the clan of falsifying financial documentation in their quest to brand her, “the youngest billionaire.”

Forbes claims that Coty—the company that purchased 51% of Jenner’s cosmetic line—has just released filings that prove “Kylie’s business is significantly smaller, and less profitable, than the family has spent years leading the cosmetics industry and media outlets, including Forbes, to believe.” Based on this new information—plus the harsh impact of COVID-19 on beauty stocks and consumer spending—Forbes now thinks that Kylie Jenner, even after pocketing an estimated $340 million after tax from the sale of her company, is not a billionaire at all.

Financial analysts theorize that the Jenner/Kardashian machine initially forged Kylie’s earnings, estimating that the company was actually smaller than initially reported and nowhere near as successful.

Forbes also points out that many Wall Street experts believe Coty paid too much for Kylie’s brand to begin with, and there is no way to realistically put her net worth above a billion—despite her massive cashout.

Do you think Kylie, Kris, and them straight up lied about her bags?