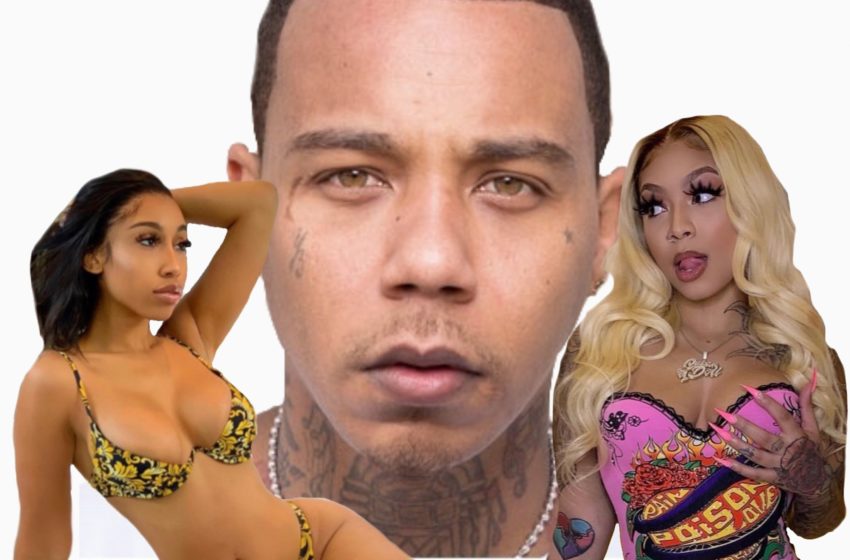 Internet beef is bubbling over between music beauties Kris Summers and Cuban Doll.

Kris took to Instagram Monday accusing Cuban of creating a fake Instagram account—complete with her name, pictures, and falsified direct message threads—pretending to be her masterminding a robbery against Hip-Hop’s “Hitmaka,” rapper/producer Yung Berg.

Dubbing her one-time friend-turned-online rival a “sick a** h**,” Kris detailed Cuban’s alleged offense in a series of posts, insisting the “Drug Dealer,” rhymer tried framing her in an orchestrated attack on Berg.

Kris went on to call out the “Sexy Lady,” lyricist for claiming he had voice recordings of her attempting to set him up.

Contention between Kris and her newfound foes sparked after an ill-fated studio session in Atlanta. Per her recount of their recent fall out, Kris says her people scheduled several sessions with Hitmaka during his stay in ATL, granting the two time to work on a new musical project.

Unfortunately, their vibe hit a sour note when Hitmaka invited Cuban and her homegirls to a what was supposed to be a private session. Despite the initial shock of the surprise visitors, Kris agreed to collaborate with Cuban on the Hitmaka beat.

What should have been a peaceful mix of lyrical talents erupted into a social media mess after Kris’ harmless comment about their verses was taken out of context; thus, the fake Instagram chaos.

So far, neither Cuban Doll nor Hitmaka have openly responded to Kris’ accusations.