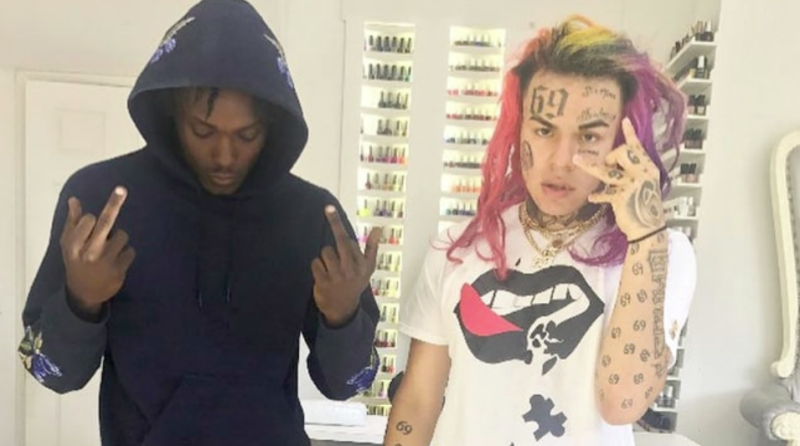 Kooda B, one of the people Tekashi 6ix9ine testified against, is facing additional time after he was caught on video partying after his temporary release from jail.

A video of McKenzie partying with a number of other people at his Brooklyn apartment was posted online by a known gang member, Judge Engelmayer wrote.

He is awaiting sentencing in June. “At least one of the young men at the party appears to be smoking a marijuana cigarette and others are drinking alcohol. The word ‘Blood’ is audible, although the context leaves unclear whether it was intended as a reference to the gang, the Nine Trey Gangsta Bloods, with which McKenzie associated,” Judge Engelmayer wrote.

Y’all think the judge is giving him more time for partying?