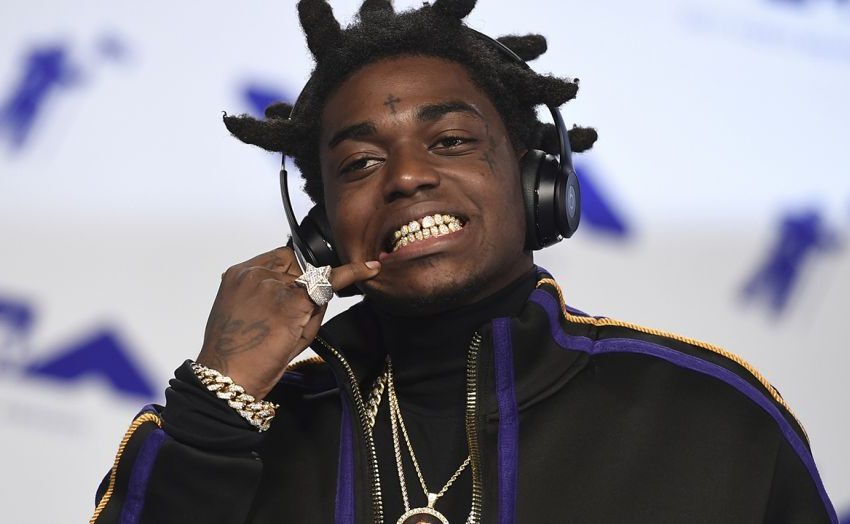 Project baby, Kodak Black has officially released his prison contact information and wants his fans to reach out to him.

The last time we heard from Kodak, there were not many good things to say as far as how to contact him. According to Kodak, the jail workers had stripped him of his privileges and took people off of his visitation list.

He posted a flyer to his Instagram which included his prison information along with the caption, “Strike at Me.”

Kodak was sentenced to 46 months in prison last November. He was arrested prior to last year’s Rolling Loud festival.

Y’all reaching out to Kodak or nah?