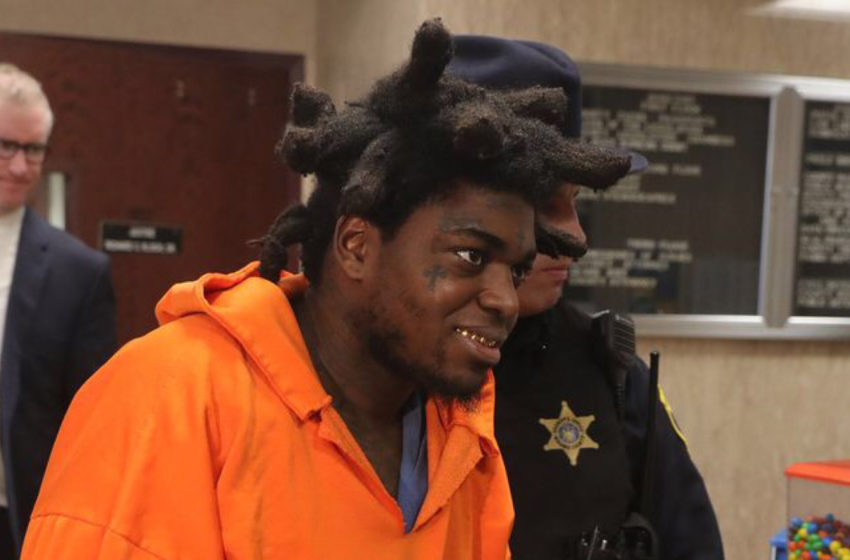 Black who isn’t a stranger to jail, is facing a sentence between two to seven years. He pleaded guilty to attempted second-degree criminal possession of a weapon, as reported by ABC 7 WKBW Buffalo.

He will serve the sentence concurrent to his federal gun possession sentence, which he received 46 months in prison.

If Black receives a five-year sentence for the newer charge, it’s likely he would finish the four years for the previous charge and one additional year for the charge in Niagara County. Black’s future will be determined at his sentencing hearing on Mar. 24.

Kodak Black needs to leave the guns alone and sit down. You would’ve thought he learned his lesson by now.