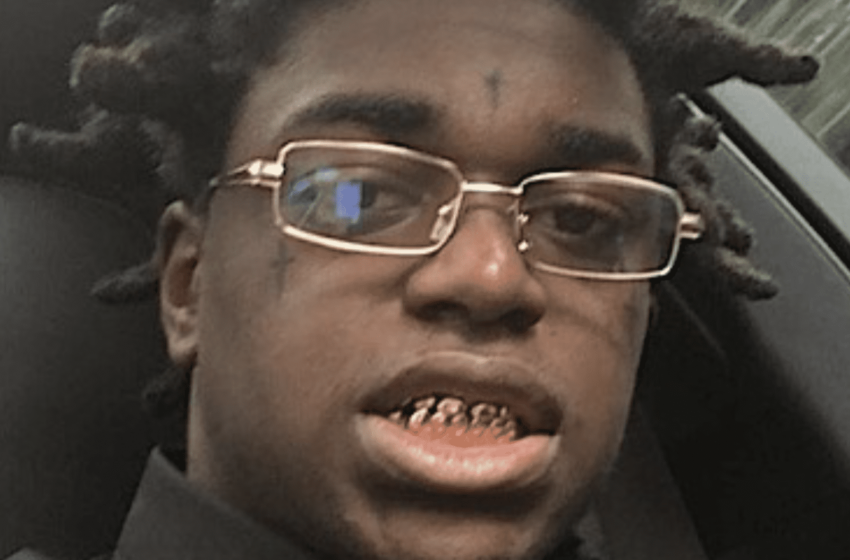 Kodak Black’s genitals served as a flick-toy for at least one of the allegedly abusive correctional officers at a Kentucky state federal prison.

Per an Instagram update shared Sunday, representatives for the incarcerated “Wake Up In The Sky,” spitter revealed he was severely beaten by at least 7 guards at maximum security penitentiary Big Sandy KY on Friday night.

“We just heard from fellow inmates at Max. Penitentiary Big Sandy KY. In regards to @ kodakblack treatment. He couldn’t call himself as he is not allowed phone or visitation for 6 months as punishment for the incident in Miami,” a spokesperson for Kodak penned beneath an image of the Hip-Hop honcho in prison garb.

“Friday night he was badly beaten while in cuffs, by 7 guards at Big Sandy KY. They struck him in the head repeatedly with a metal object, Then after one of the guards flicked his genitals and said “you’re not so gangster now, you’re gonna need bigger balls to survive”. We have notified his counsel @ lawronin and he advised he will be asking for a full investigation by @ thejusticedept and the FBI.”

Lawyers for Kodak are said to be actively seeking justice for him in light of the alleged attack.

You think they should free Kodak?