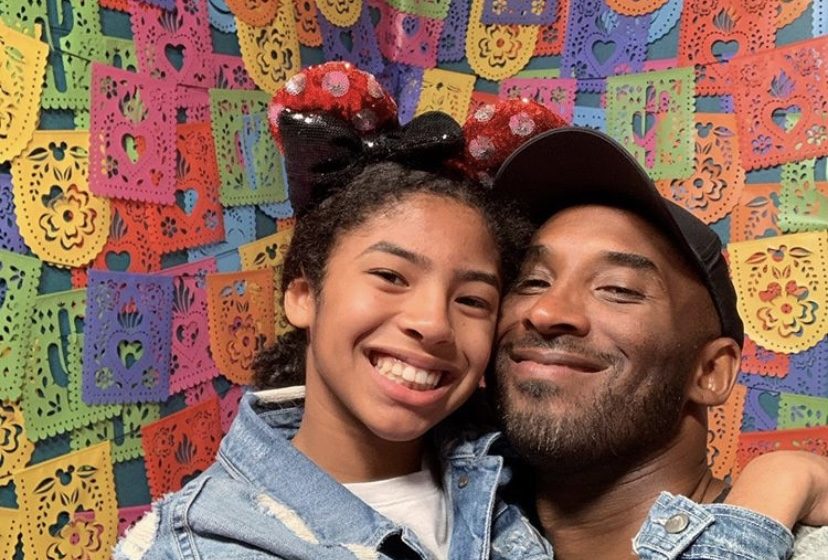 The National Transportation Safety Board has revealed the helicopter Kobe and Gianna Bryant were on was not equipped with a black box, and was not required on that particular aircraft.

But there was an iPad on board used for flight itinerary, weather conditions and other flight elements investigators will look at to help determine exactly what happened in the flight’s final moments. The NTSB is reportedly also asking LA residents for photos of the weather conditions in the area Sunday morning to further determine the flying conditions.

The Los Angeles County Sheriff’s Office has officers on horseback and ATV vehicles surrounding the crash site to aid in making sure the public doesn’t have access to the scene, for fear of looting.

Continued prayers and condolences to the Bryant, Altobelli, Chester, Mauser and Zobayan families. ??