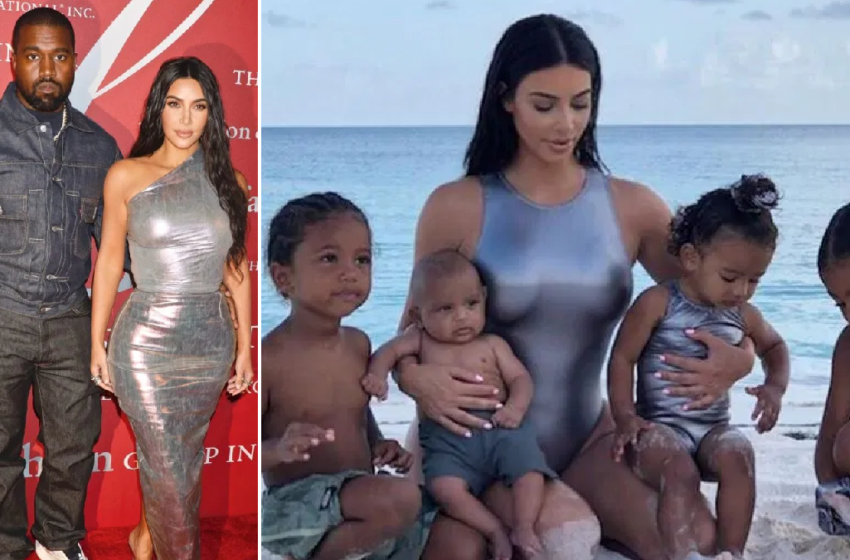 Kim Kardashian has made a name for herself outside of reality tv stardom, delving into criminal justice reform and even assisting in getting wrongfully-convicted people pardoned from prison.

Over the past year, she’s given numerous reasons as to what prompted the career change. Recently, she opened up to CR Fashion Book and explained the more personal reason she’s pursuing a legal career.

“I’m raising four black kids in this society, and our system is so discriminatory against black and brown people,” Kim said. “I want to do as much as I can to make their lives easier … I never knew much about the system until I started to dig in. And once I learned and saw how many things were wrong, I really couldn’t stop.”

“My evolution on this is probably some combination of growing up, getting married, having kids, and my life being so different than it was when I was starting out,” she said. “Now, I feel like I have a duty to myself and to my children more than the public and I want to be a good role model for my kids.”