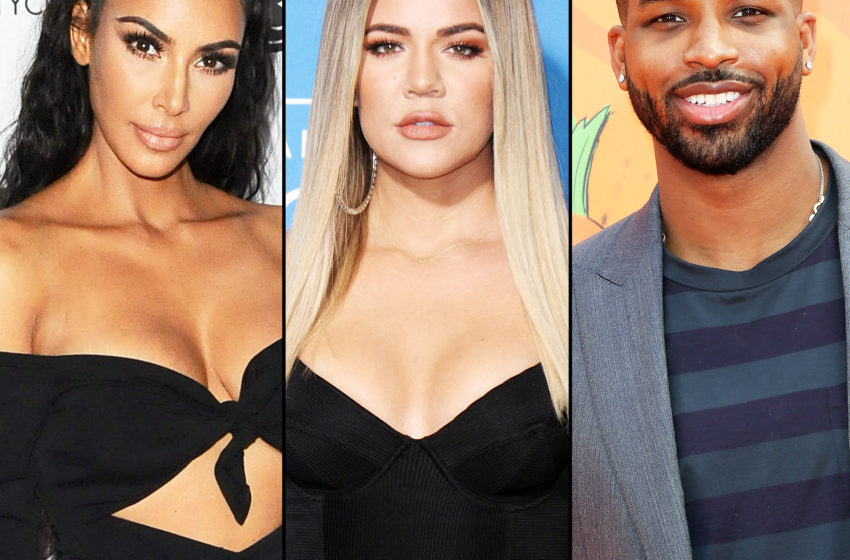 Kim Kardashian broke the news to Khloe Kardashian that she and Tristan crossed paths and she invited him to dinner despite him and Khloe no longer being together.

In a sneak peek of the upcoming KUWTK episode, Kim FaceTimes Khloe and said that Tristian called her. Apparently he was right next door to the hotel Kim was staying at. Kim seemingly extends the olive branch by inviting him to dinner, but quickly realizes that she may have crossed the line. Her reasoning for the peacemaking was that he is still the father of True.

Kim asked Khloe if she should take her invitation back, but Khloe seems to be all for it.

“I think you gotta do what’s best for you,” Khloe states. “If you want him to have a drink at the end, there’s nothing wrong with that. That’s beyond generous of you.”

Seems like forgiveness is in the air and all is well with the Kardashian family. Did Kim initially cross the line?